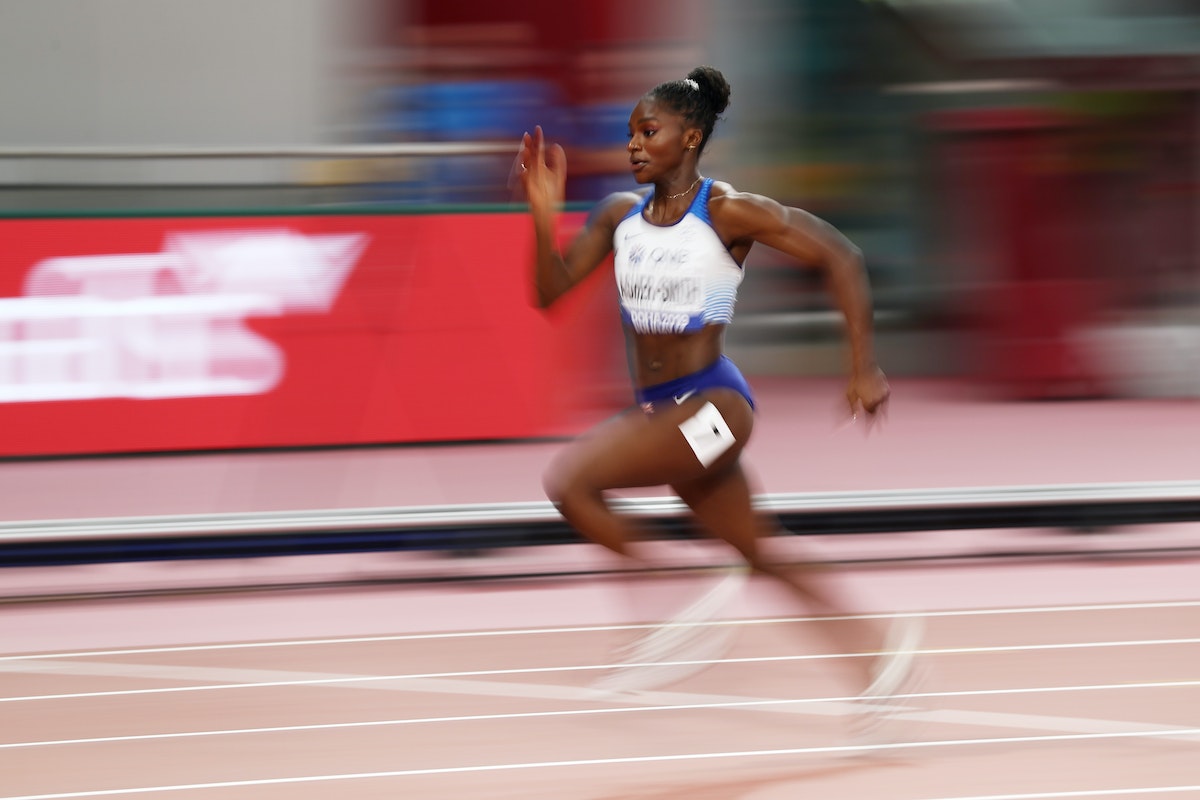 The result seemed inevitable after Olympic champion Elaine Thompson and dual world champion Dafne Schippers both withdrew with injuries, but the 23-year-old Briton still had to deliver and she did, winning by five metres in a personal best time of 21.88 seconds. 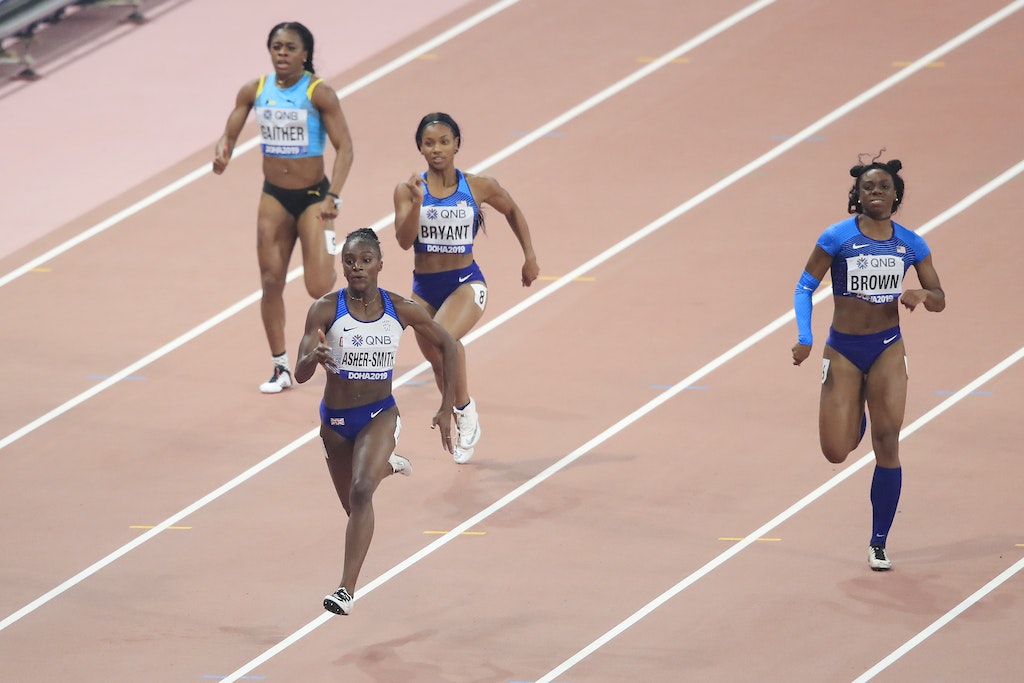 “Normally I'm quite chatty and full of energy but it's a different thing with everyone saying you're the favourite,” she said.

“You're only the favourite if you go out and perform how people expect you to and I was really focused on putting together a good race. I dreamt of this but now it's real.”

Brittany Brown of the United States took silver in a personal best of 22.22, with Switzerland’s Mujinga Kambundji adding world to her European bronze in 22.51. 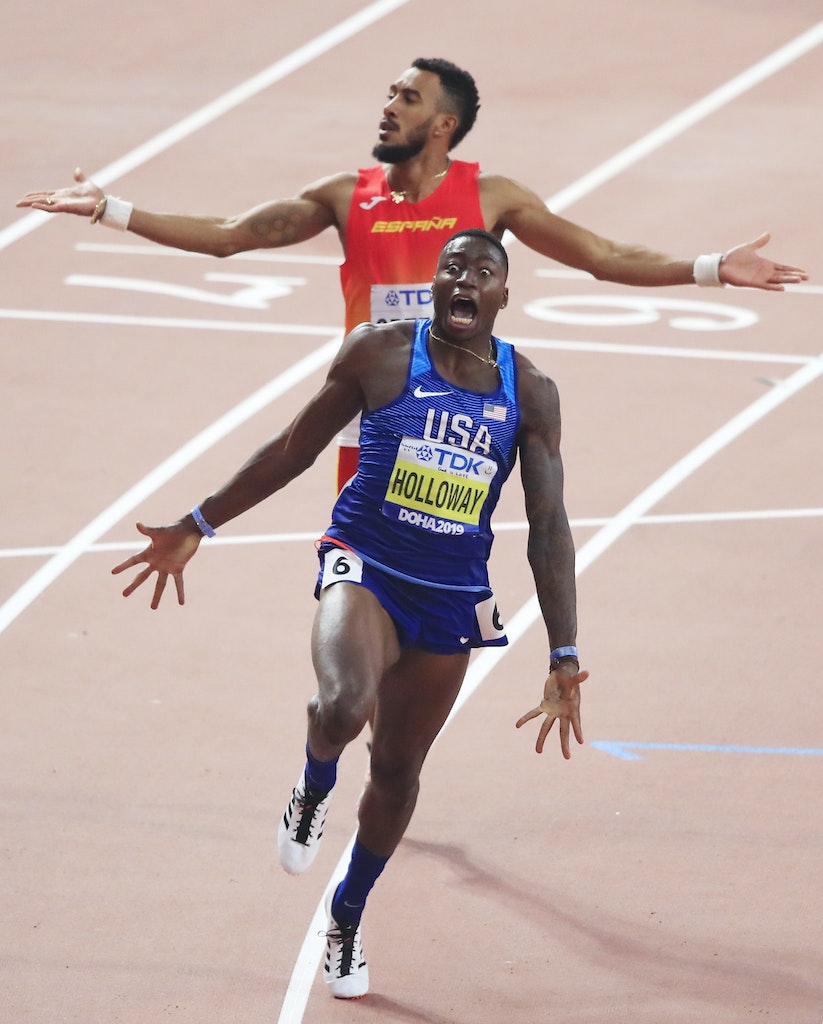 NCAA Champion Grant Holloway put his college days behind him by claiming his first world title in a dramatic 110m hurdles final.

Olympic champion Omar McLeod of Jamaica crashed through the final barrier while striving to stay with Holloway and fell into the next lane, impeding Spaniard Orlando Ortega. The Spanish team appealed the result, requesting that the race be re-run, but their claim was rejected by the jury of appeal. 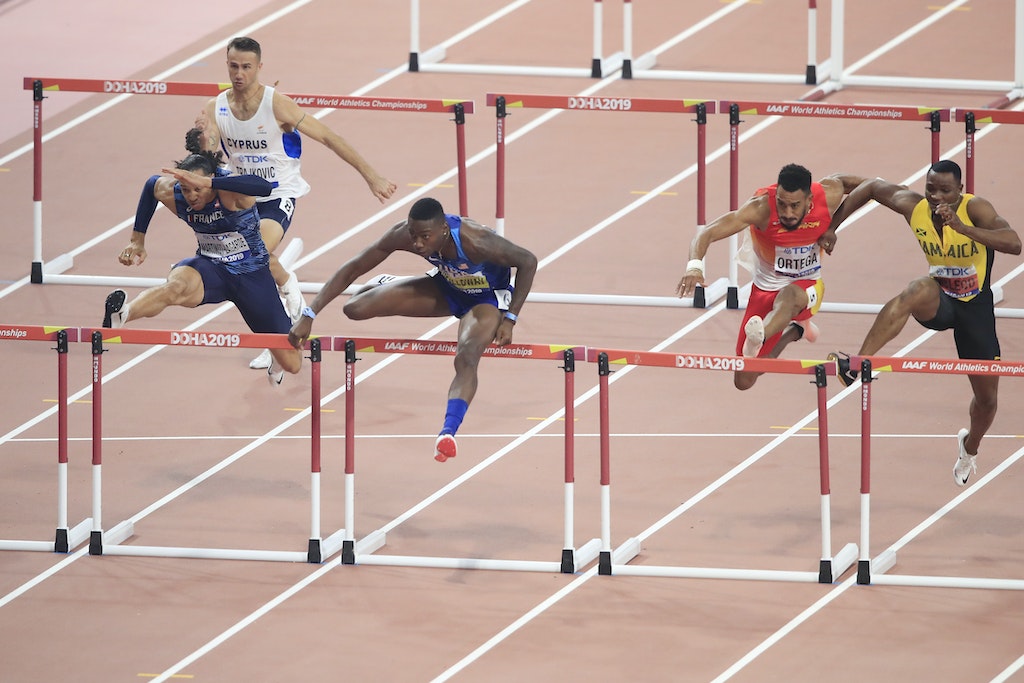 Holloway, 21, crossed the finish line in 13.10 seconds and just kept running in his excitement, only pulling up half-way down the back straight, where he burst into tears and the chasing pack of photographers caught up with him. 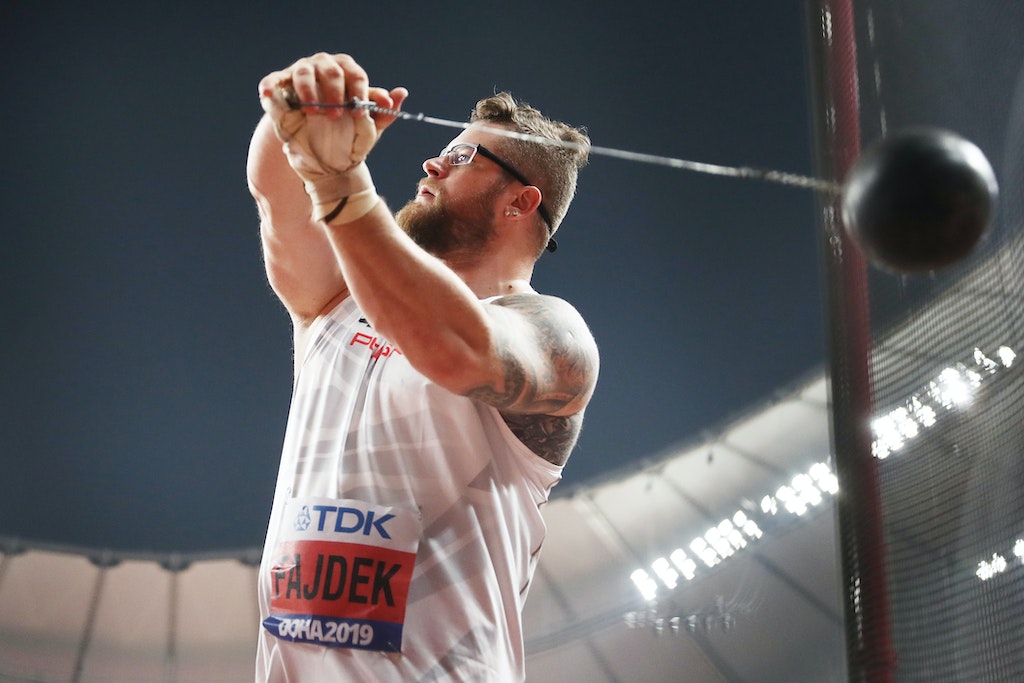 France’s Quentin Bigot took silver with 78.19m ahead of Hungary’s Bence Halasz, who had a best of 78.18m. The Polish team later lodged a protest, claiming Halasz had touched the ground outside the circle on his first attempt. The jury of appeal concluded that fourth-placed Wojciech Nowicki had been disadvantaged and, in fairness to both athletes, decided to award bronze medals to both Nowicki and Halasz.