Performances of the Week - 23 February 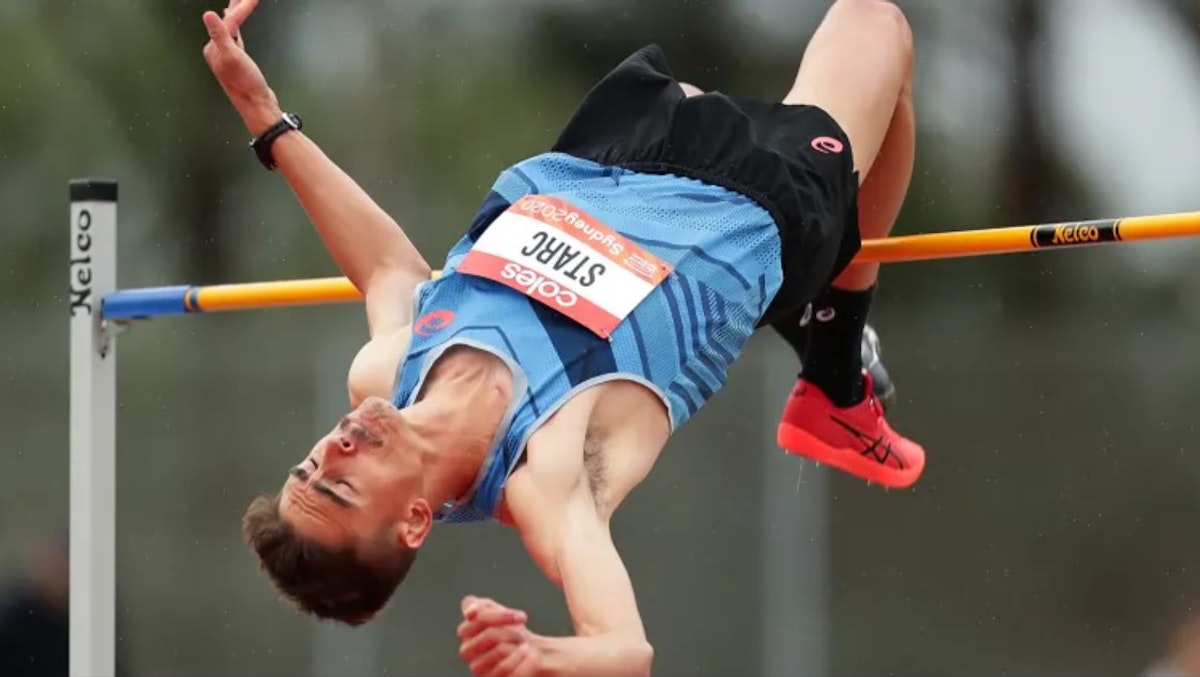 Using the method behind the World Athletics Rankings, we’ve ranked the top Aussie performances for the week ending 23 February 2020.

The World Athletics Rankings are based on a point score that is the combination of the quality of a result (using the IAAF Scoring Tables) and the placing obtained in various categories of meets.

All of the top performances came from the Sydney Track Classic, the opening leg of the new World Athletics Continental Tour. The meet was a 'Category C' meet for World Athletics Ranking purposes.

1st place in the High Jump at the Sydney Track Classic with a leap of 2.30m

In front of his home crowd (albeit a tiny one), Starc continued his early season form with a classy clearance of 2.30m, before bowing out of the competition with misses at 2.33m.

The jump of 2.30m scored a huge Result Score of 1179 points and combined with a 60 point Placing Score for the win, results in an overall Performance Score of 1239 points.

For context of Starc's class though, his current World Athletics Ranking Score (the average of his top five performances over the past 12 months) is 1341 points, which sees him ranked third in the world in the event.

The Australian record holder prevailed in a close three-way contest with fellow Olympian Jenny Blundell and the in form Georgia Griffith. Following the early pace, each of Hall's laps was progressively quicker, and showed strength and composure to pass both Blundell (second, 4:05.35) and Griffith (third, 4:06.34) down the home straight after losing the lead with 200m to go.

The Result Score for the performance, which was less than a second outside the Olympic qualifying mark of 4:04.20, was 1164 points. With 60 Placing Score points added for the win, the performance was a classy 1224 points. It slots into Hall's World Rankings calculations as her fifth performance, and should cement her place for Tokyo.

1st place in the High Jump at the Sydney Track Classic with a leap of 1.94m

Patterson's fantastic domestic season continues, again taking victory on countback from Nicola McDermott. The 1.94m clearance is worth 1160 points for the Performance Score, and with 60 points for the win in the Result Score, sees a hefty 1220 points accrued.

Although it's all a little academic, as Patterson has the Olympic qualifying standard, its interesting to note that from a World Athletics Rankings perspective that the 1.94m win in Sydney (a Category C meet) is exactly equivalent to the 1.96m win at the Canberra Track Classic (a Category D meet: 1180 points Performance Score and 40 points Result Score).

Off the back of a huge 5000m personal best of 15:22.14 at the Melbourne Track Classic, Blundell recorded her third fastest career time over the metric mile in the close contest with Linden Hall and Georgia Griffith.

Finishing 0.19 seconds behind Hall, Blundell's Performance Score for the run was worth only one less point (1163) and with a Results Score of 50 points for second place yielded a total 1213 points.

2nd place in the High Jump at the Sydney Track Classic with a jump of 1.94m

For the second time this year McDermott finished behind Eleanor Patterson on a countback. Both athletes entered the competition at 1.86m and had an identical series, with the exception of 1.90m, which McDermott cleared on her second attempt, to Patterson's first. Both went clear on the first attempt at 1.94m before having three misses at 1.97m.

The Performance Score for 1.94m is 1160 points, and second place in the Category D meet garners a Result Score of 50 points, for a total 1210 points.

Check out previous performances of the week 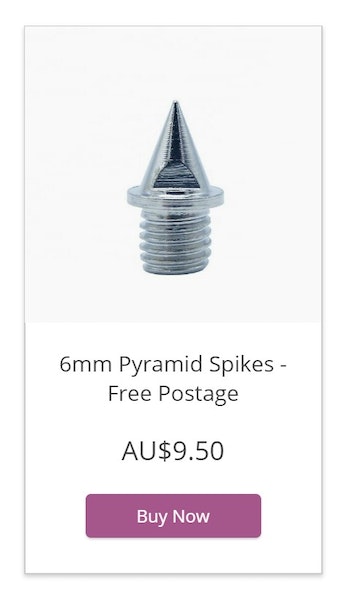 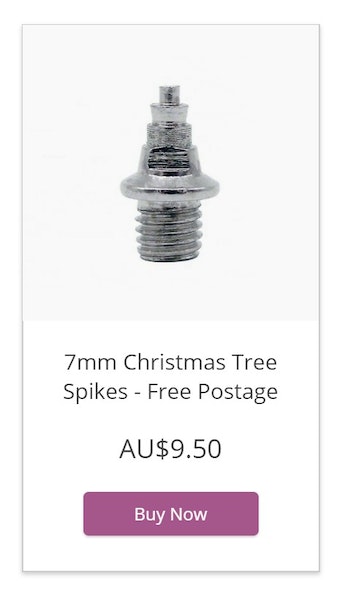